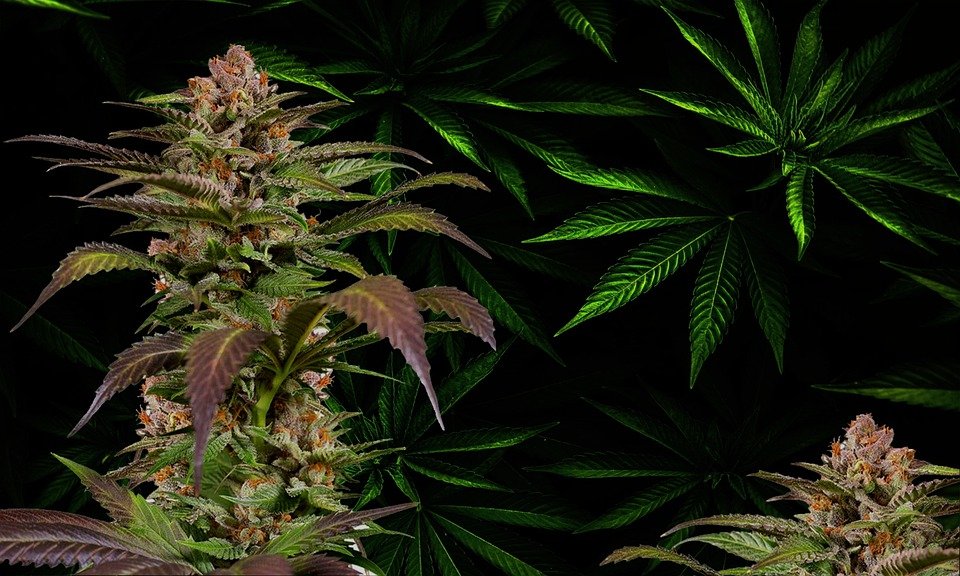 Curaleaf Holdings Inc. (OTCMKTS: CURLF) has announced its Q2 2021 financial and operating results for the period ended June 30, 2021, in which revenue was up 20% sequentially.

Year over year, the company grew revenue by 166% to $312 million compared to $117 million in Q2 2020. US operations revenue was up 18%sequentiullay to $307 million. Retail revenue was up 18.4% QoQ and 235% YoY to $22 million, driven by growth in retail operations and acquiring new customers and repeat customers. Retail revenue accounted for 71% of total revenue. During the quarter, the company opened five new retail dispensaries in New Jersey, Illinois and Pennsylvania will be the first store in Maine to take retail locations to 107. Wholesale revenue was up 168% YoY to 89 million, representing 29% of Curaleaf’s total revenue.

The company reported a gross profit of $155 million and a gross margin of 49.6%, which was attributed to enhance operating capacity ongoing online and cultivation and processing efficiency. Net loss attributable to the company was $7 million impacted by high stock-based compensation and a one-time charge connected to EMMAC acquisition.

Curaleaf Executive Chairman Boris Jordan said, “July saw the introduction of the most comprehensive cannabis reform ever proposed at the Federal level. Combined with U.S. state-level liberalization and the significant investments we are making in cultivation, production and distribution, Curaleaf is creating a strong foundation for future growth. Nearer-term this includes the expansion of New York, New Jersey and Connecticut from medical to adult-use markets representing a potential new $8 billion annual addressable market opportunity. Longer-term, our acquisition of EMMAC and establishment of Curaleaf International this quarter marks our entry into Greater Europe.”

CEO Joe Bayern commented, “Our leading positions in cultivation and distribution are driving some of the strongest revenue growth rates in the sector, while our scale and focus on cost efficiency are delivering Adjusted EBITDA margin expansion as promised.”