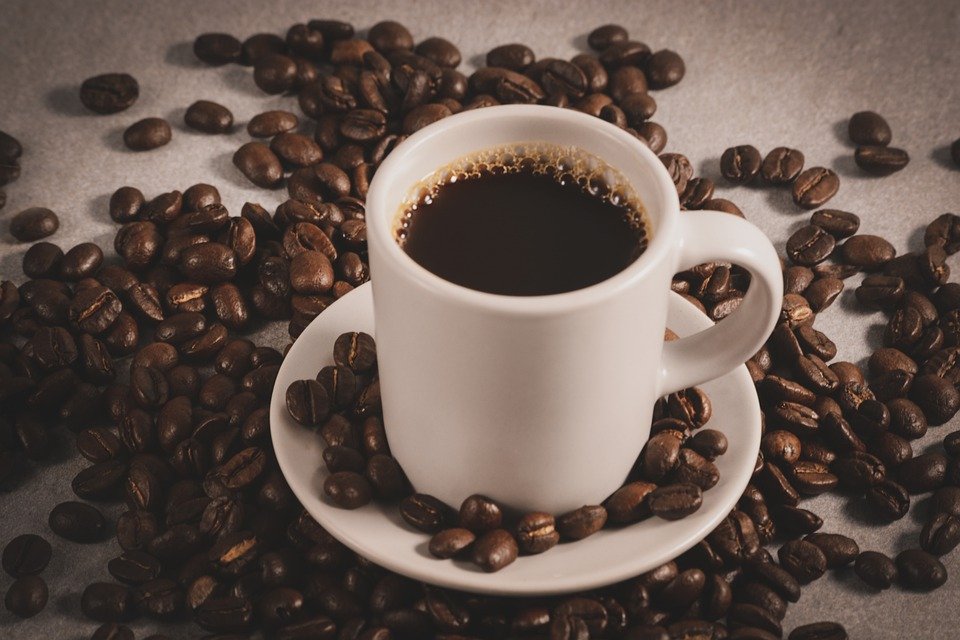 Luckin Coffee Inc – ADR (OTCMKTS: LKNCY) has agreed to extend a milestone falling under the Restructuring Support Agreement briefly. This agreement took place on March 16, 2021. It recently gave out reports about its decision, and it later decided to outline the new changes in the RSA.

Focus on the details
The new move involves the restructuring of about US$460 million 0.75% Convertible Senior Notes. The company had planned the notes to be due by 2025. and that a scheme of arrangement in line with section 86 of the Companies Act would facilitate the initiative. It mentions the Cayman Islands for clarity.

The majority of Luckin Coffee’s Existing Notes voted in favor of the mentioned extension and the eventual unveiling of the scheme in question. The time for the launch will be from September 1, 2021, to September 22, 2021.3
The holders of the Existing Notes party to the RSA, the Joint Provisional Liquidators, and the Joint Provisional Liquidators and Luckin Coffee expressed their stand in good time, which made it possible to move through matters quickly. All of them continue to show great dedication to the Restructuring undertakings.

Projections
The progress seems rather impressive, considering they have made significant steps forward in the documentation. Nevertheless, the company hopes that everything moves smoothly so that it can implement the scheme as planned.
According to analysts, the brief extension of the Scheme Launch Milestone is a good thing, who believe it will create additional time for the relevant parties to work effectively on proper documentation. First, however, the parties must conform to the RSA’s guidelines.

The scheme’s launch happens to be a rather elaborate process that might require the parties to file for a petition with the Cayman Court, as mentioned earlier, to gain the required approval for implementation.