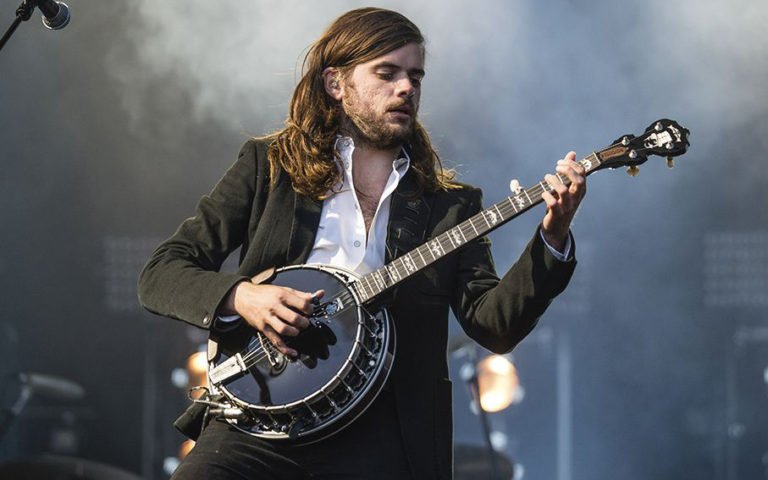 The musical band Mumford and Son’s guitarist Winston Marshall, who is also the founding member of the group is leaving the band for good. The musician made the announcement on Thursday that he is leaving the band so he can “speak freely” about politics.

Apparently, the guitarist Winston Marshall is open and vocal about politics and his political stand. For quite the same reason, Marshal had taken a break from the band as his appreciation tweet about the book “Unmasked”, which is written by the right-wing writer-activist Andy Ngo, took Twitter by storm. His tweet reportedly attacked far-left militant groups collectively known as “antifa”, which invited a social storm and created chaos.

Marshall has been accused of supporting the far right, which he addressed via another tweet. Marshal wrote on Twitter on Thursday, “nothing could be further from the truth. I condemn unequivocally all political extremism, be it of the Right or Left.”

Later, Winston announced that he is permanently leaving Mumford and Sons as his political views, which often invite questions and controversies, could bring damage to the band’s image. Marshall told that the band-mates invited him back to the group, but the guitarist has made his mind.

Marshall announced his split from the band via a self-written statement published on Medium. He wrote, “I have spent much time reflecting, reading and listening. The truth is that my commenting on a book that documents the extreme Far-Left and their activities is in no way an endorsement of the equally repugnant Far-Right. The truth is that reporting on extremism at the great risk of endangering oneself is unquestionably brave. I also feel that my previous apology in a small way participates in the lie that such extremism does not exist, or worse, is a force for good.

Winston cited the reason for leaving the band to be able to “speak freely” about politics. “I could remain and continue to self-censor but it will erode my sense of integrity. Gnaw my conscience. I’ve already felt that beginning,” Marshal wrote. He added, “The only way forward for me is to leave the band. I hope in distancing myself from them I am able to speak my mind without them suffering the consequences. I leave with love in my heart and I wish those three boys nothing but the best. I have no doubt that their stars will shine long into the future.”

99.2 percent of covid-19 deaths in the USA are unvaccinated, Experts claim!
Jennifer Aniston opens up about her dating life and rumors!
Comment