South Africa: The Premier of the Northern Cape Province, Dr Zamani Saul, is currently leading a Provincial delegation to New Delhi in India from 28th October to 4th November 2022.

The outbound mission is on invitation from Vedanta Zinc International (VZI) to go and view their mining operation, smelters and oncology hospital.

Vedanta Zinc International has been operating the Gamsberg Mine in the Province since 2016. The second phase of the project is currently underway and is valued at R 7 billion, which forms part of the total R 21 billion committed by VZI at the Inaugural Investment Conference that took place in 2019 in Gauteng.

The Premier will be accompanied by Members from the Executive Council, Local Government leadership and senior officials from Provincial Government. 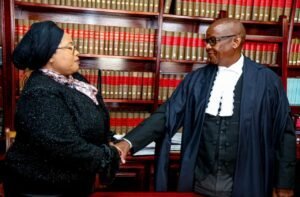 The MEC for the Department of Social Development, Ms Nontobeko Vilakazi, will be the Acting Premier for the duration of Premier Saul’s outbound mission. 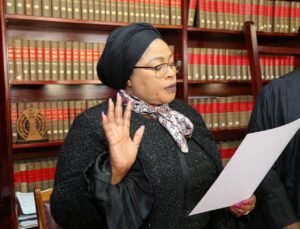