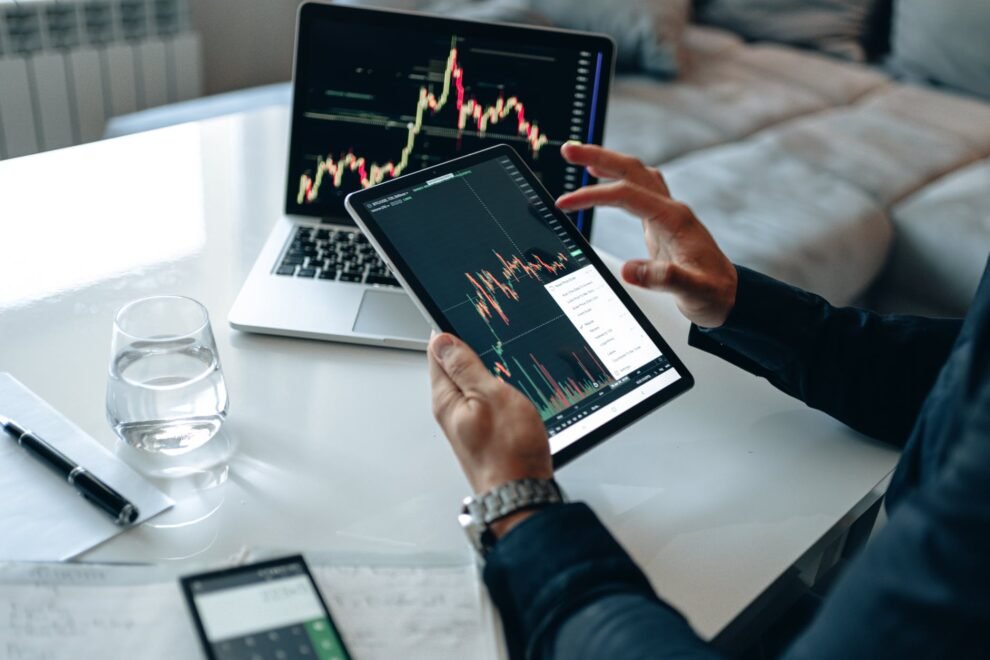 SoftBank Group Corp – ADR (OTCMKTS: SFTBY) has announced the launch of its second dedicated private investment fund, SoftBank Latin America Fund II, which focuses entirely on the technologies the company uses in the Latin Market (America), which has started its commitment with the US $3 billion. Fund II had recently announced the success of US $5 billion in the SoftBank Latin America Fund in March 2019. Fund II has made significant progress which includes: Investing in 15/25 LatAm unicorns, including Rappi, Gympass, and many more; vigorously participating in significant uplift of portfolio companies, Diversity in the funds with investments all over Latin America.

From the previous two years, there has been a tremendous success from the SoftBank Latin America Fund, which has indeed exceeded the expectations of Marcelo Claure, the Executive Vice President and Chief Operating Officer of SoftBank Group Corp. The investment and operation team of the SoftBank Group Corp. works out of Miami, Sao Paulo, and Mexico, including a total of more than 60 people. Fund II intends to invest in technologies that utilize artificial intelligence to reshape all the new industries, focusing on digital finance services, healthcare, blockchain, and many others.

The company officials are ready to support the growth of technology companies across a dozen of countries. The SoftBank Group Corporation has become the most active technology investor in the entire region.