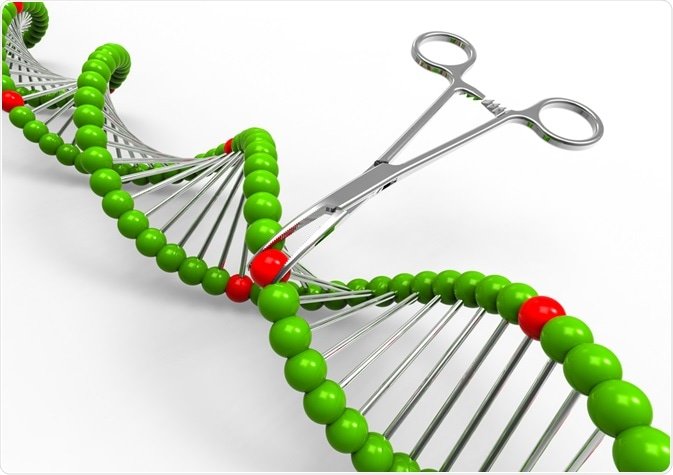 SARS-CoV-2, the virus that causes Covid, made the future vulnerable to biological pathogens. What we can do prevent the next pandemic is a matter of grave concern. The Covid emergence into the world was a natural jump from animal to human or the result of a lab accident. The US intelligence community is currently of the opinion that the virus probably was not genetically engineered.

Many experts have suggested the need for a much bigger toolkit to deal with pathogenic threats than what is available. Traces of characteristic patterns in the DNA or RNA of an engineered organism is often left by bioengineering. These are products of a plethora of design decisions that go into synthetic biology.

The effort to develop tools lets scientists look at a genetically engineered sequence and determine which lab-created it. Earlier this year, a prominent international contest was held among the researchers. The contest demonstrated that the technology is within scientists’ reach.

Some of the leading bioresearch labs in the world sponsored the contest Genetic Engineering Attribution Challenge. The concept was to challenge teams to develop techniques in genetic engineering attribution. The most successful entrants in the completion could predict which lab produced a particular genetic sequence using machine-learning with more than 80% accuracy.

One of the reasons preventing bioweapon R&D is that perpetrators can remain hidden, and it is difficult to find the source of a killer virus. Tools like this would help to identify where an engineered virus leaked from if they are accidentally spread. It will also help to know the genetic engineering work the labs are doing with no proper safety procedures.

Hundreds of design choices go into genetic engineering. What genes are used, what enzymes use to connect them, what software is used to make those decisions? The enzymes that humans use to cut up the DNA cut in different patterns and error profiles. Data is fed to the algorithms trained to work on more than 60,000 genetic sequences other labs produced. When provided with an unfamiliar sequence, it can be predicted by the algorithms that the labs might have created.

With the help of machine-learning systems, the researcher can find the lab that built a given plasmid or a specific DNA strand used in gene manipulation. Humans can be protected in three ways by knowing which lab produced a bioweapon –

The past year and a half made humans think about how devastating pandemic disease can be, and the precautions taken by the research labs and governments are adequate to prevent the next pandemic. In August 2021 US Intelligence Report concluded, “Most agencies … assess with low confidence that SARS-CoV-2 probably was not genetically engineered.” 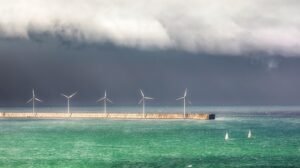 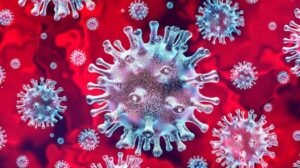 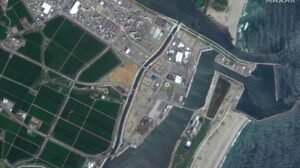 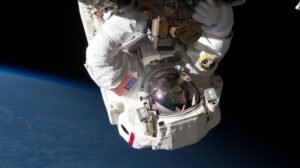 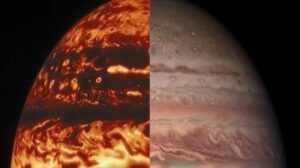