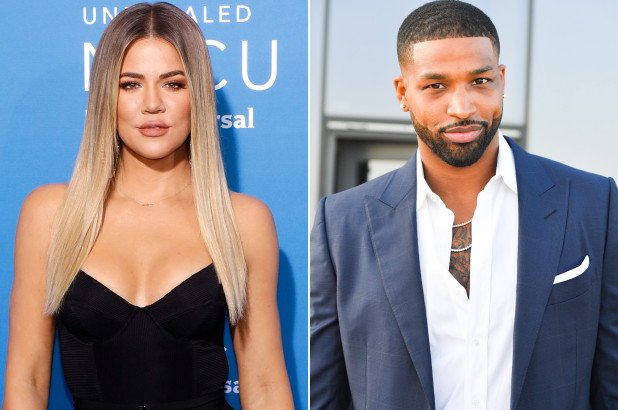 Khloe Kardashian, the popular American model is these days putting in a united front with Tristan Thompson, the American basketball player. Notably, this reunion is all happening after the confession of Sydney Chase, the Instagram model. Chase revealed that she got intimate with Tompson following his fence-mending with the reality star.

This on and off couple was spotted with their little three-year-old kid, True. On Thursday, True Thompson along with her parents was on lunch at Porto Bella restaurant in Calabasas, California. Two months back, Sydney accused Thompson,30, of cheating on Khloe Kardashian, 36. She also clarified that the player enthusiastically refused to accept this.

As per the media reports, Thompson denied these cheating claims. In addition, he also entitled these claims as rumors and termed them to be false. The player also branded Sydney Chase as a “liar.”

On the other hand, Sydney Chased mentioned, “It is obvious that you are a liar.… Your claim that you had a relationship with Mr. Thompson is pure fiction. The purported texts you claim exist are equally fictitious, and they put words in my client’s mouth that he never said that are contrary to his thoughts and feelings. This is defamatory.”

Gloria Allred, the American attorney on the behalf of Chased said, “client, Sydney Chase, is outraged at what she regards as false statements that have been made about her in the media by Tristan Thompson’s representatives.” She further added and said, “Mr. Thompson’s representatives have challenged her to reveal evidence of their relationship. We would be willing to share evidence that Sydney has given us, provided that Mr. Thompson will make himself available in person to answer my questions and provide us with documents that we request.”

Significantly, the player has already cheated on Khloe while the actress was pregnant in 2018. Further, in 2019, Thompson was involved with Jordyn Woods is an American model. It is also claimed that Kylie Jenne and Woods broke their friendship after Woods was accused of kissing Tristan Thompson.