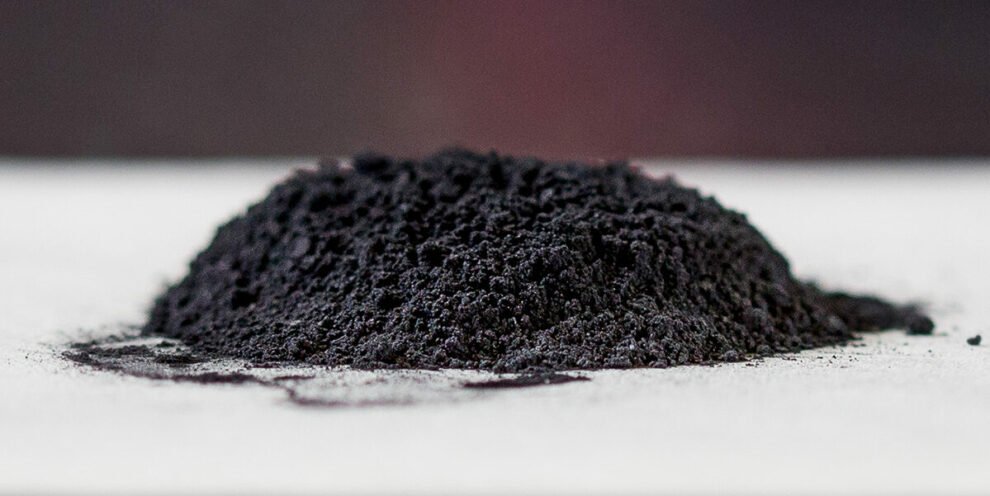 American Battery Metals Corp (OTCMKTS: ABML), in a statement, announced that the company had appointed Ryan Melsert as its Chief Executive Officer (CEO). Melsert has served the company as Chief Technology Officer (CTO) before taking over as CEO.

The appointment is a part of the company’s commercialization efforts

The corporate house is rechristening itself to American Battery Technology Company (ABTC). The appointment of Melsert as CEO comes at a time when the company is chalking out plans for long-term growth. Technology development and commercialization efforts are priorities that the company plans to focus on; it is learned. Meanwhile, it is discovered that the company’s board of directors has decided to fix a date to host the annual shareholders. The meeting will be hosted at a pre-decided date. A source shared that the meeting will be called for after the company files its annual report at the end of September.

Reactions to the change in leadership pour in

Stating that Melsert has helped the company grow and evolve, Doug Cole, outgoing CEO, said that he (Cole) has worked with Melsert for the last few years. The outgoing CEO who will make way for Melsert to take over his position praised his (Melsert’s) leadership responsibilities. Commenting on the change of guard, Cole stated that it is in the company’s best interest, and he committed to supporting his successor in the future for the smooth functioning of the company.

Melsert brings with him two decades of experience working with multidisciplinary technology development. Placing on record that he is humbled with the new responsibility entrusted to him, he added that it was a privilege working with his predecessor, the board members, stakeholders, and employees. He said that having built a strong foundation, he will focus on taking the company to the next level of growth.

According to sources, Cole, MacLellan, and William Hunter have contributed to the company’s growth. American Battery Metals Corp is an American-owned lithium-ion battery recycling technology company. The corporate house is also involved in advanced battery metal extraction with mineral resources in Nevada.