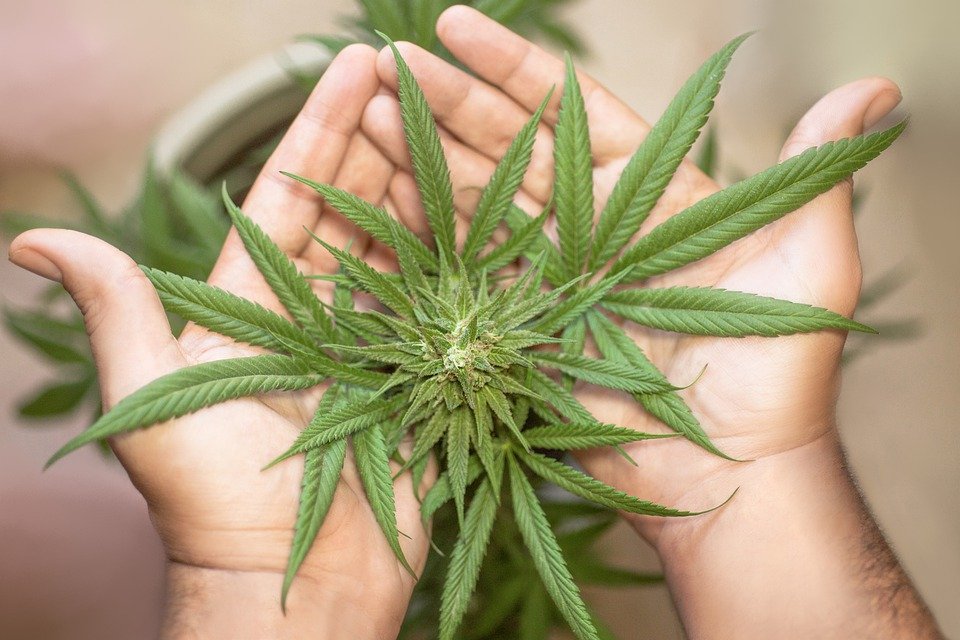 American Green Inc (OTCMKTS: ERBB) announced a new agreement with Curaleaf Holding, a leading provider of cannabis consumer products, and acquired two of Curaleaf’s two facilities in Arizona. Moreover, this agreement will provide roughly $2.1 million annual revenue and $10.4 million over the term revenue of the agreement for American Green.

David G. Gwyther’s Statement
American Green’s President, David G. Gwyther, said they are proud to extend their relationship with Curaleaf for the next five years. Also, there is a chance for American Green to pursue the agreement for an additional three five-year period after the initial five years is complete. America Green will seek to provide their premium cannabis grown in sweet Virginia and ensure quality service for the customer.

In addition to that, Curaleaf’s President, Steve Cottrell, said that American Green is a great partner to Curaleaf. They anticipate continuing the partnership with American Green for the next five years. Curaleaf used American green’s premium cannabis in various products, including Live resin.

Curaleaf is Ready to Serve New Jersey’s Growing Market
On August 25, Curaleaf announced the opening of Curaleaf Bordertown, Curaleaf’s 109th dispensary. Also, it announced its select brand launch in New Jersey and expanded the brand to 19 states. In all Curaleaf’s New Jersey locations, the brand’s features concentrated broad-spectrum oil, and science-based formulations offer consistent and precise cannabis experiences for any occasion. Furthermore, all Curaleaf’s New Jersey dispensaries are located near New York; however, Pennsylvania borders let the firm better serve the East Coast adult-use market. Curaleaf began serving patients at Curaleaf Edgewater park in June and announced that it had boosted its cultivation with a new facility in Winslow.

Moreover, Curaleaf’s expansion in New Jersey will allow the firm to serve their cannabis both the open and existing medical field, which could launch at the end of this year. By this latest expansion plan, Curaleaf anticipates adding over 200 new career opportunities to the local economy. Classic Bites are available in three flavors, and later this year, Select nano Bites squeeze will be introduced to the New Jersey market.