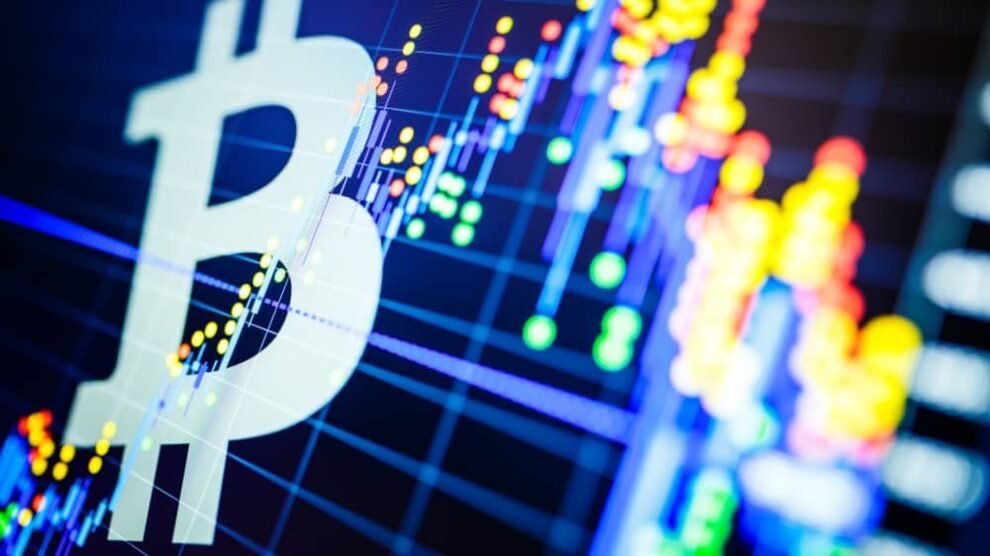 Life Clips Inc (OTCMKTS: LCLP) has announced that it has closed on acquiring Belfrics Groups. The acquisition includes Belfrics operations in India, Tanzania, Kenya, Nigeria, Singapore, Bahrain, and Malaysia. According to the terms of acquisition, Belfrics is now wholly owned by Life Clips.

The current CEO and founder of Belfrics, Praveen Kumar, will remain as CEO of Belfrics, and Robert Grinberg will be the CEO of Life Clips. According to Kumar, the acquisition will help expand both the cryptocurrency platform and blockchain globally. Grinberg, on the other hand, has stated that he will be travelling to Dubai to meet up with Belfrics investors and the Belfrics team to discuss plans for the company. He also adds that their excellent working relationship with Belfrics enabled them to close the acquisition ahead of time.

Life Clips has ready filed and 8K on the acquisition.

Founded in 2014, Belfrics is a digital exchange platform. It was developed in-house and is one of the most compliant cryptocurrency platforms in the world. The company can process about 1million transactions per second. It is supported by the proprietary technology of the Belrium blockchain Know Your Customer (KYC) solution. The KYC and Anti-money laundering (AML) process that Belfrics uses is accepted by regulators globally.

Belfrics has ten offices in ten different countries that provide localised and personalised support to digital cryptocurrency traders. It also provides training to traders, blockchain enthusiasts and developers in over 20 countries through its BlockChain Academy program.
Belfrics is licensed and regulated by the Labuan Financial Services Authority (LFSA) in Malaysia.

Life Clips is the parent company for Cognitive Apps Software Solutions Inc. It also supplies cordless and single-use batteries for cellular phones and other mobile devices through the Mobeego brand.

The Cognitive Apps Software focuses on providing mental health analysis. It helps businesses in monitoring and improving the mental health of staff, clients and patients. Cognitive Apps has pioneered speech-based AI technology that could predict the risk of anxiety disorders and depression much earlier than it would take for clinical diagnosis. It also assesses the subject’s mental state more objectively and frequently, thus working better than clinical diagnosis.