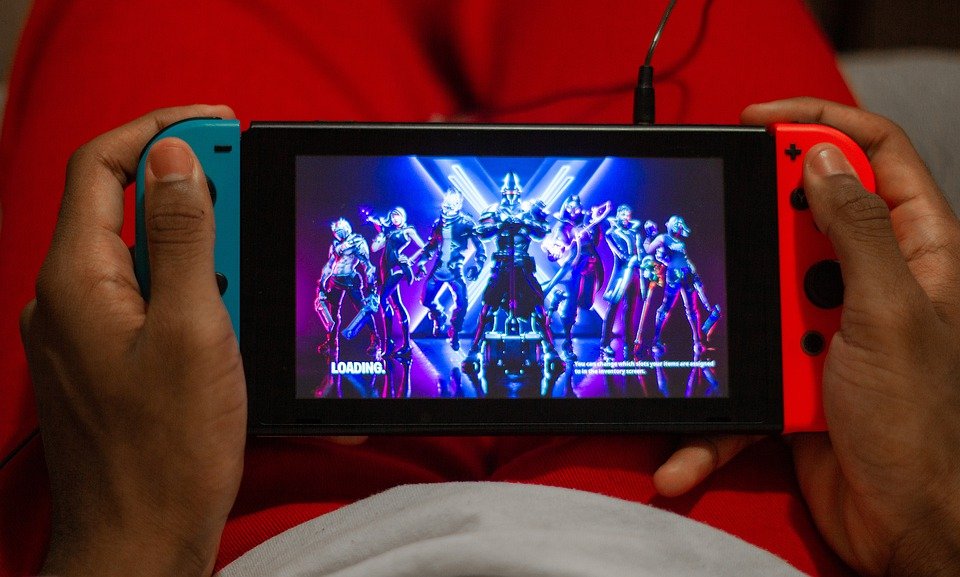 Nintendo 8 (OTCMKTS: NTDOY) has shut down plans for the long-awaited Smash Bros Tournament. The tournament, which was to be held in Kalahari Resort at their Riptide water park, was initially set to occur in 2020 but was postponed to September 10, 2021, because of movement restrictions caused by the pandemic.

Representatives for the Riptide water park of the Kalahari resort made the announcement explaining that they had been contacted by the company’s legal team and served with a cease and desist to which they had no choice but to comply. The resort is now offering refunds to those who will be affected by the move.

With less than two weeks to the event, many are voicing their disappointment, with many arguing that the company had a whole year to come to the decision. While they might receive refunds for their riptide tickets, many still feel a loss since they can’t get back the money they spent on plane tickets and booking hotel rooms.

Reasons given for the cancellation of the Riptide event

The order to cancel the event came because of Nintendo’s zero-tolerance stance on using mods. Because the 2008 game Nintendo Wii is old, it needed some help to make it good enough for competition. Project+, a spin-off of the mod Project M, was to be used to fix problems in the Super Smash Bros Brawl to give players a better experience.

On learning about the details of the three-day fighting tournament, Nintendo decided to shut it down. However, other Riptide tournaments that won’t feature Project+ are still set to go on.

This is not the first event the Nintendo legal team has shut down. Last year, Nintendo sent another cease and desist to The Big House tournament organisers for plans to use the Slippi tool. Due to the pandemic, The Big House could not host an in-person tournament as they had done since 2011. Slippi was a software tool that would enable them to make the Super Smash Bros. Melee playable online. In a statement issued by Nintendo, the tournament would have required illegally copied versions of the game, which the company would not tolerate.