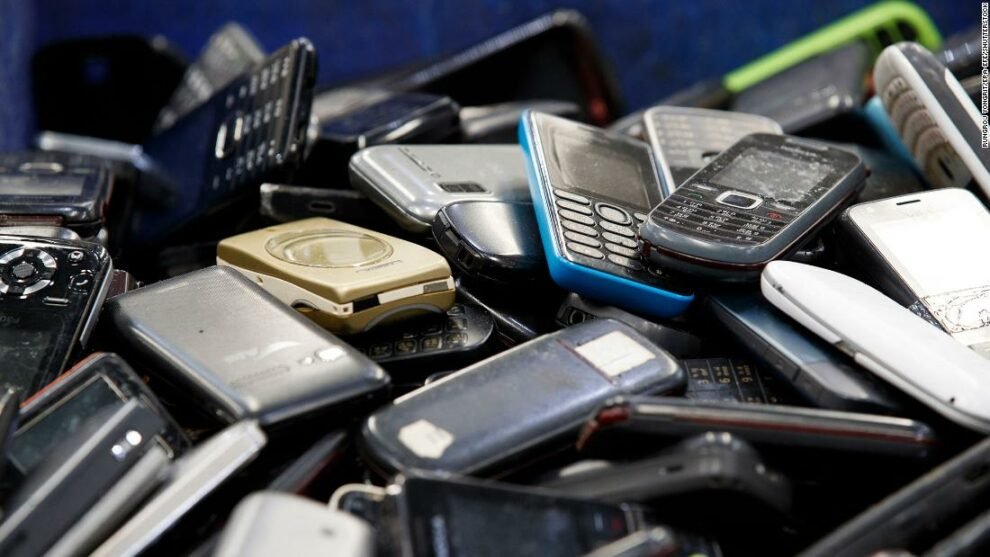 The lifecycle of the smartphone begins in mines around the world. In the energy-intensive processes in the mines, raw materials and rare earth metals are extracted from the Earth. After extraction, the materials get transported to factories and there they are refined and significant energy and high temperature are used to turn them into the various components. Fossil fuel-powered vehicles transfer the component to other factories to be assembled into complete devices before being shipped to consumers worldwide.

This manufacturing process affects the environment and is made worse by how quickly most consumers discard their phones. Manufacturers have made their devices difficult to repair and replace them is the easiest and less expensive solution for users. All this contributes to the climate crisis. According to experts, the smartphone seems very small. Unless a person studies the supply chains and realizes what everything goes into making them, then people do not know how environmentally devastating these things are.

Many top smartphone brands are now calling for laws requiring device makers to release the tools, parts, and repair manuals so that people can repair their phones in individual shops or do it themselves. If people can quickly repair, their devices experts say they will not replace them frequently, which will reduce intensive production processes and cutting down on electronic waste. Right to repair could allow fixing tablets, laptops, and many other things.

Regulators are starting to take notice. The Federal Trade Commission has been recently directed by the US President to make rules preventing manufacturers from imposing restrictions which makes it the users difficult to repair devices. FTC Committee will investigate repair restrictions. European regulators have implemented rules earlier this year that require manufacturers of devices to make parts and repair manuals available to third parties for repairs.

According to world scientists, humans have caused the climate crisis and confirmed that widespread and irreversible changes have occurred. If people cannot repair their devices, then they throw a lot more away. Coping with volume is becoming difficult, and there are lots of products lying that are not recycled.

The supply chain for consumer electronics is global and complex, making it challenging to find out the impact on the environment entirely. But data that some companies make public can help in this. According to Apple iPhone 13, 81% of the 64 kilograms of carbon emissions is generated by the production process of a single device. On an individual scale, it is not much, but hundreds of millions of iPhones are sold each year, so all together leads to lots of carbon emissions.

Everything that happens before the device is sold in the market is very materially and energetically intensive, and that’s where the most greenhouse gasses are emitted. Some device makers are now putting more focus on making their devices with more sustainable materials. Making consumer-electronic devices using non-renewable, rare-Earth metals that are resource-intensive to mine and refine, and it cannot be replaced with other components.

Many major players in device manufacturing have designed their products to make them difficult to repair without specialized equipment and instructions. They have limited authorized shops for repairs. In recent years this has become increasingly true. 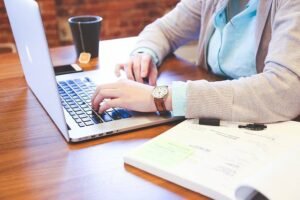 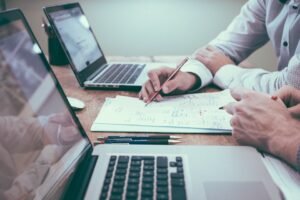 The government needs to take action immediately to stop offshore drilling!
Fernhill Corp’s (OTCMKTS: FERN) Roadmap for the Crypto Mining Platform and the Re-launch of the Perfect Mine website
Comment