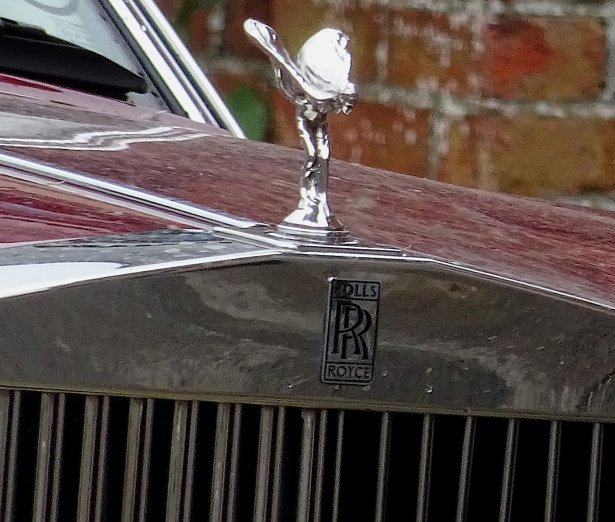 Rolls-Royce Holding PLC ADR (OTCMKTS: RYCEY) shareholder Causeway Capital Management has expressed that it is time that the British engine-maker’s incoming chair considers refreshing its board.

Manage from Causeway Capital is vocal about the idea

In an interview with Financial Times, Jonathan Eng, who serves as a portfolio manager at Causeway Capital Management, expressed that he believes that the board requires fresh thinking and new ideas that will work. According to Refinitiv data, Causeway Capital Management, a California-based investment group, owns about a 7% stake in Rolls-Royce, thus, making it the second-largest shareholder after Capital Research Global Investors, which owns around 9%.

A spokesperson for Rolls-Royce comments on the developments

When contacted by the Reuters news agency, no one on behalf of Causeway Capital was available for comment. However, a spokesperson from Rolls-Royce shared that taking advantage of independent advice and benchmarking, the composition and the skill set of the board are regularly reviewed.

Rolls-Royce to get its first woman chair

This year, Rolls-Royce announced that Ian Davis would make way for Anita Frew, who will take over as chair. The change of leadership will be effective from October 1 onwards. According to reports, this is the first time in the company’s history that a woman holds a top position at the aero-engine powerhouse.

The timing of her appointment is important

The coronavirus pandemic has taken a toll on several corporate houses. With the world dealing with the covid crises, airlines were grounded. This has left aviation companies with no revenue. Frew will take over as chair of the company when the group is trying to make up for the losses incurred caused by the pandemic. As airlines stopped flying last year, the company’s revenues fell, leaving the group with a new equity and debt.

Commenting on what lies ahead for the group, Eng shared that the company is currently in a strong position and added that Rolls-Royce has almost solved the Trent 1000 problems. However, portfolio manager Eng also conveyed that it is time for the group to consider the future of its power systems business in the next three years.