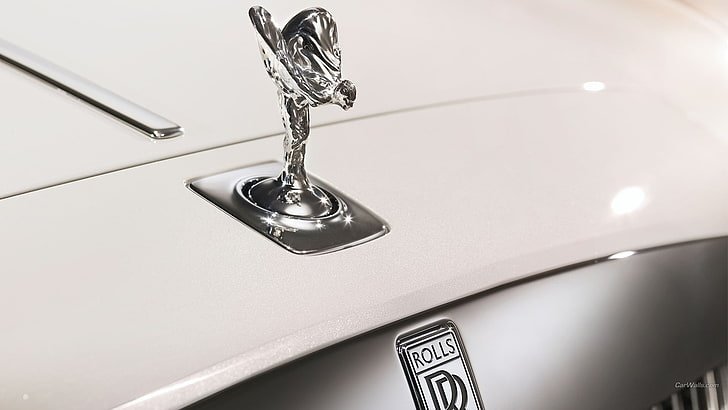 Rolls-Royce selling its 23% stake in AirTanker

According to a release on Monday, Equitix Investment Management Ltd. will pay £189 million for Rolls’ 23.1% interest in the air-to-air refueling firm, which serves the Royal Air Force of the United Kingdom, and £126 million for Babcock’s 15.4% stake. The repayment of shareholder loans is included in both figures.

Rolls-Royce and Babcock have begun recovery efforts and are selling assets in order to concentrate on their core businesses. After the coronavirus affected demand for its huge airplane engines, Rolls intends to generate more than £2 billion via disposals. Babcock CEO David Lockwood is attempting to raise at least £400 million after years of unsatisfactory results.

Despite selling AirTanker Holdings, Rolls-Royce and Babcock will keep their stakes in the services arm, which offers operational support to the RAF’s 14 converted Airbus SE A330 aircraft, known as Voyagers.

Following the revelation, Roll-Royce shares were up 1%, while those of Babcock jumped 0.8%. Both firms are UK-based.

The UK defense and aerospace companies have become targets for a potential acquisition by various buyers, including Private-equity companies. The government is looking at PE-owned Cobham Ltd.’s proposed takeover of Ultra Electronics Holdings Plc. At the same time, business Secretary Kwasi Kwarteng has indicated that he’s keeping an eye on Parker-Hannifin Corp.’s bid to acquire components supplier Meggitt Plc for £6.3 billion.

According to a statement from Ashurst, the law firm assisting the two manufacturers on the sale, the AirTanker sale depends on regulatory approval and should close by the end of 2021. After that, Airbus SE and Thales SA will continue to control the majority of the business.