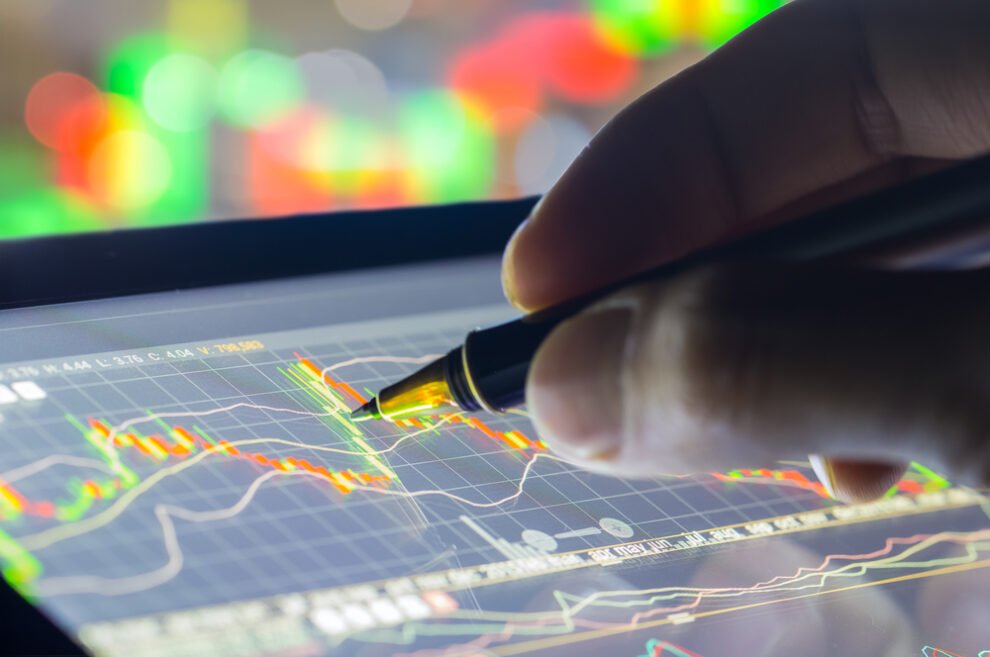 PHI Group Inc. (OTCMKTS: PHIL) has announced that its management has increased its ownership stake in the company. The company is currently implementing PHILUX Global Funds, a Luxembourg bank funds group, and building the Asia Diamond Exchange.

Fahman stated, “Our commitment to PHI Group and to PHIL shareholders has never been stronger; we strongly believe in future success for our company and stand firm by our long-term shareholders. After years of laying the groundwork, PHI Group is ready to capitalize on those efforts with many exciting and cutting-edge ventures, including the Luxembourg bank funds, the first-ever Asia Diamond Exchange, and other initiatives which will potentially bring significant benefits to our shareholders as well as all other stakeholders around the world.”

The company entered a memorandum of understanding to purchase a 70% stake in Five Grain Treasure Spirits Co Ltd. Five Grain is a firm with more than a hundred years of tradition across Jilin Province in China. This acquisition will offer substantial value for Phi Group shareholders.

Five-Grain VP Jimmy Wang said, “By partnering with PHI Group and having access to international capital sources, we are confident we will be able to accelerate our execution to meet our growth targets and become a major player in this sector.”