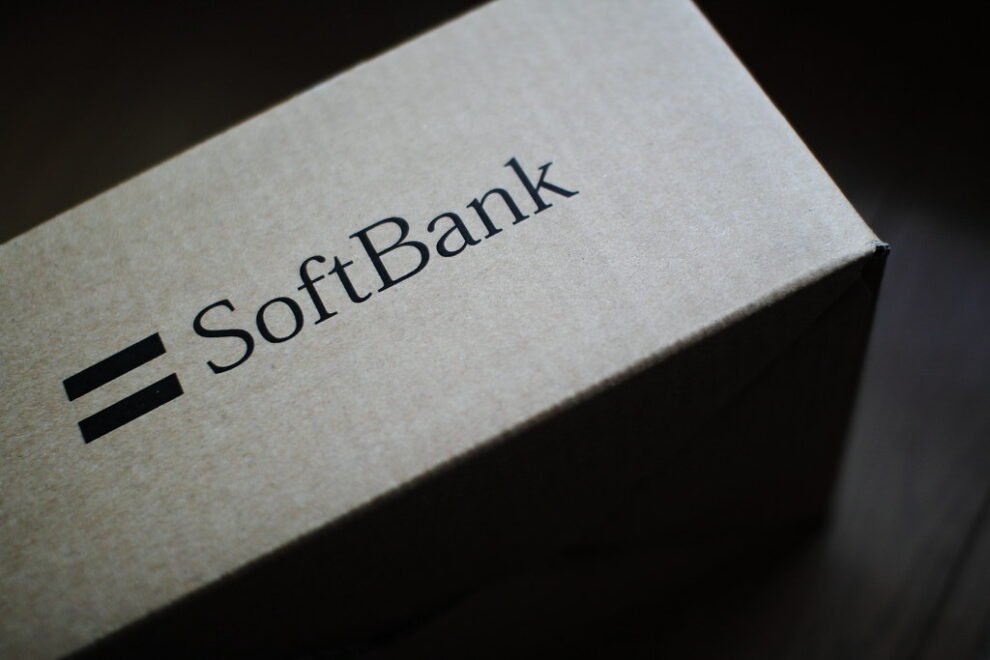 Softbank Group Corp (OTCMKTS: SFTBF) has announced that it will halt its investment in China as the company awaits how regulatory action against tech companies in the country plays out.

The company’s CEO, Masayoshi Son, said, “Until the situation is clearer we want to wait and see. In a year or two I believe new rules will create a new situations.”

Those firms are listed in the US, but Chinese regulatory scrutiny has affected valuations, highlighting SoftBank’s risk in China. This comes as the company strives to minimize its reliance on its most valuable asset, a stake in Chinese e-commerce behemoth Alibaba Group Holding Ltd (NYSE: BABA). The change has cast a cloud over Softbank’s investments in China, making around 25% of its fund’s portfolio.

Vision Fund Q1 profit of $2.14 billion
Vision Fund division reported a Q1 profit of $2.14 billion as gains from listings suffered by dropping shares in companies such as South Korean e-commerce firm Coupang Inc. The turmoil experienced in China has cast a cloud in the group’s outlook, with shares dropping almost a third from March highs at the back of the completion of 2.5 trillion yen buyback.

Govil said, “Having a large public portfolio introduces volatility, but at the same time, it allows us to continue to monetize in a very disciplined manner.
Sell-side analyst projections and share price weakness have triggered the expectation of a possible buyback. Son said, “Until now we have sold assets and announced a buyback. This time there was no event like that.”