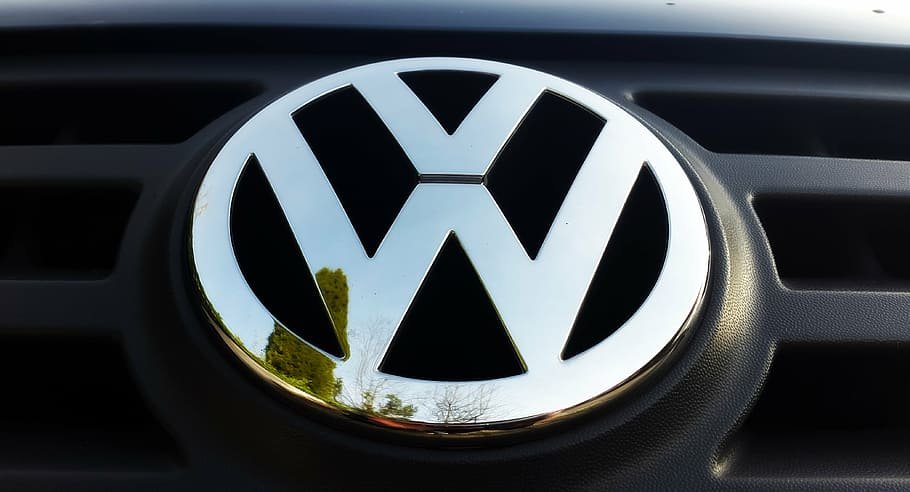 In 2020, Volkswagen Group (OTCMKTS: VLKPF) bought a 75% stake in JAC, China. The purchase made the company a controlling partner. Volkswagen then took complete control of one of JAC’s plants in Hefei. The company made this move after Beijing abandoned laws that prevented foreign companies from buying majority shares in local companies.
Months after the purchase, Volkswagen is trying to increase its influence on the venture. As a result, there have been tensions among other Chinese shareholders who worry they will be cast aside.

Volkswagen plans to buy another JAC plant
Volkswagen is now in the midst of negotiations to buy another plant from JAC as it makes plans to expand its electric vehicles division. This decision has made its other partners in JAC, that is, FAW and SAIC, angry.
Buying another plant would enable Volkswagen to share less of the profits with its JAC partners. It would also allow them to make plans for the electric vehicles without negotiating with the partners. The company would have to move carefully because it gets 50% of its profits and 40% of its sales from China. Most of these profits come from its partnerships with FAW and SAIC Motors.

According to sources, Volkswagen will relocate a large proportion of its Beijing staff to Hefei. The company has created a beer garden around the Hefei facility to give employees a German atmosphere.
In a statement by Xiang Xingchu in 2020, they expected the partnership to make between 200,000 and 250,000 cars in 2025. In 2029, the company expected to produce between 350,000 and 400,000 vehicles. Volkswagen added that the new venture would not compete with its other ventures in China but instead be complementary.

Tensions between Volkswagen and its partners are not new
In the past, FAW and SAIC helped Volkswagen gain success in the Chinese markets. The two companies now hope that Volkswagen will not abandon them.

Volkswagen has also had tensions with its partners in the past. For instance, in 2019, Volkswagen announced that it planned to increase stakes in its Chinese Ventures without negotiations with FAW and SAIC.
In 2018, SAIC planned to make electric cars in its MEB factory, a venture that Volkswagen did not support, even though the company has shown steady progress.