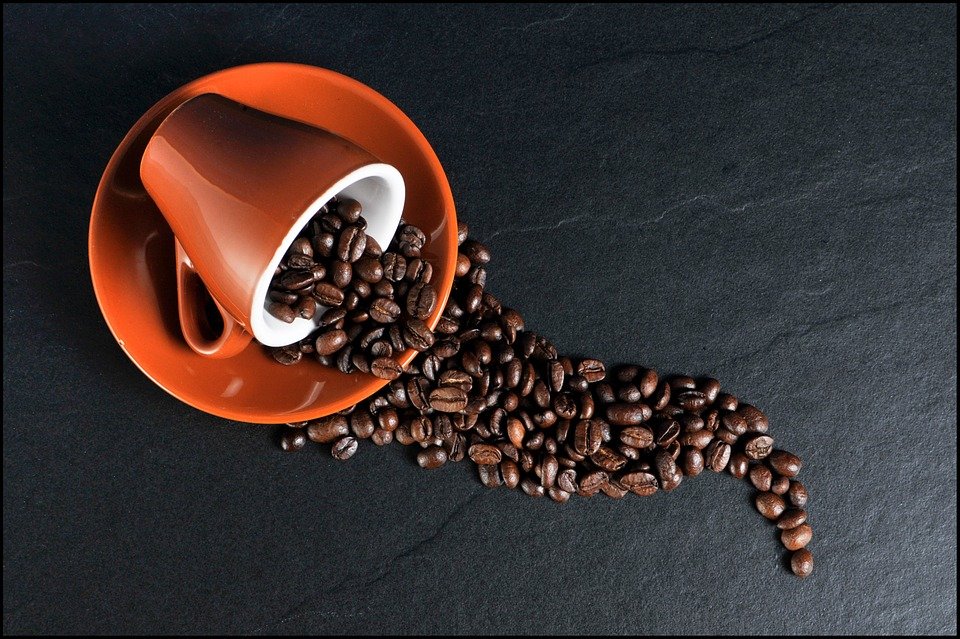 In May 2020, Hertz Global Holdings Inc (OTCMKTS:HTZZ) filed for bankruptcy after it was affected by the COVID-19 travel restrictions. Since then, the company has emerged from protection in part due to support from its investors.
Hertz’s institutional investors bought up the stock to take control of the company. The bid allowed Hertz to fully cover its debt and give large pay-outs to investors who stuck with them. In most cases, bankruptcy and restructuring lead to shareholders being wiped out. With Hertz recovery, people are beginning to wonder if Luckin Coffee Inc (OTCMKTS:LKNCY) can also recover from bankruptcy.

Luckin Coffee filed for bankruptcy in the US in February, and many now wonder if the same results from Hertz can be replicated. Like Hertz, Luckin also has several loyal investors who keep buying shares even after the company filed for bankruptcy. Share value has recently gone up due to an increase in trading volume. Luckin Coffee investors have already raised its market work to $3.3billion.

Luckin has still kept its stores open in China, and this has helped the company significantly. According to a report given by liquidators in the Cayman Islands during a court proceeding, the company managed to achieve profitability at the store level in August for the first time.

The company made headlines when it admitted to faking 2.2 billion yuan in sales in 2020. As a result, the company was delisted from NASDAQ and asked to pay $180million in fines to the Securities and Exchange Commission (SEC).
Despite its legal troubles, Luckin Coffee’s investors have chipped in to save the company from bankruptcy. The company received $250million from Centurium Capital and Joy Capital, two private Chinese equity firms. The amount received in April enabled the company to pay its SEC fine for accounting fraud. The remaining went to its first cash outlay for its offshore debt restructuring. Luckin says it has received approval from the Chinese government to transfer money for the restructuring abroad.