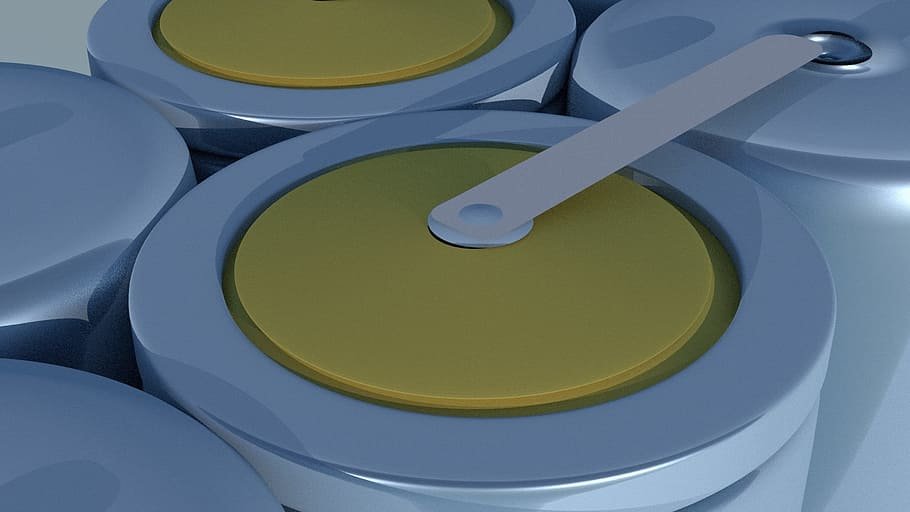 American Battery Metals Corp (OTCMKTS: ABML) wants to transition to a new leadership style that will focus more on commercialization efforts and technology development to ensure the company achieves its long-term growth goals. Accordingly, the company has promoted its current Chief Technology Officer (CTO) Ryan Melsert to the CEO position, outlining that he will help the company reach its set goals.

Cole speaks out
The outgoing ABTC CEO Doug Cole says that it has been a privilege working alongside Ryan in helping the company move forward. He says that the two years they worked together helped the company reach its current business standing, and he sees room for more evolution.

The incoming CEO Ryan Melsert seems excited about his new appointment to the helm of the company’s leadership.. He looks forward to working closely with the board of directors to help the company move forward.
He opines, “We have an unprecedented set of tailwinds behind us as our technologies simultaneously address the critical needs of mitigating global climate change and the environmental impact of conventional battery metals mining, of producing lower cost battery metals to increase the penetration of electric storage solutions throughout the market, and of increasing domestic production of battery metals to improve security of supply and national security interests.”

ISW Holdings and the new deal
ISW Holdings (OTCMKTS: ISWH) struck a new deal with Bitmain Technologies, in which case it will host 56,000 miners. The company says the rollout is a relatively expensive undertaking considering what it will spend. It has to establish and activate most mining machines, an operation that will consume 200 MW of power. It estimates that it will spend up to $62 million in the process. Reports show that it has already paid out $6 million, with the remaining amount to be completed later. The remaining amount is about $56 million.