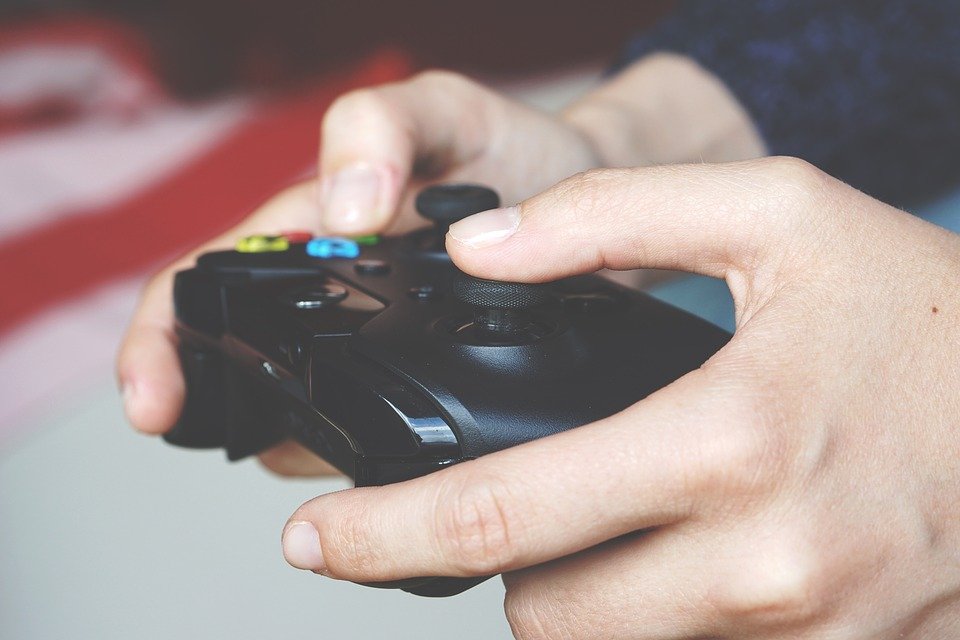 Hirotoshi Murakami has slashed his price target for Nintendo Co., Ltd (OTCMKTS: NTDOY) shares by more than 40%. Murakami is the only analyst Bloomberg consults on Nintendo stock.

Nintendo’s stock on the decline

Nintendo stock has lost 20% of its value this year. The decline in stock value is due to declining earnings and investor’s disappointment with the update of Nintendo’s Switch console.

The boom in the previous financial year was mainly due to the pandemic, with more people opting for at-home entertainment amid movement restrictions. The surge was also seen with other entertainment companies.
With people slowly going back to their pre-pandemic lifestyles, many entertainment companies expect to see a decline in sales. On top of this, Nintendo’s pattern of releasing games that fall out of favour in a few years might work against them.

Murakami says it is unlikely Nintendo earnings will exceed forecast

The new target, 25,000yen, by Mitsubishi UFJ Morgan Stanley Securities Co-analyst, shows a decline of 53% from Nintendo’s closing price on August 25 in Tokyo. During early trading on Aug 26, the stock price was 52,900yen, a drop of 0.7%.

According to Murakami, the new price does not show some negatives, such as the rising competition from Sony Group Corp (NYSE: SONY) and their new Playstation 5, the difficulty the company has been having securing parts and the reduced demand for games as the pandemic winds down. In a statement, Murakami said that he does not expect earnings to surpass forecast.

Murakami’s previous recommendations were already low at 44,000yen when in November, he downgraded his rating to sell. However, some analysts predict a jump in shares if Nintendo includes the Nikkei 225 stock.
Murakami agrees that the current share buyback and announcement of a next-generation handheld game console could lead to a surge in stock price.

Murakami is not the only one who expects a decline. The Ark innovation Fund by Cathie Wood has lowered its stake every week since mid-July.