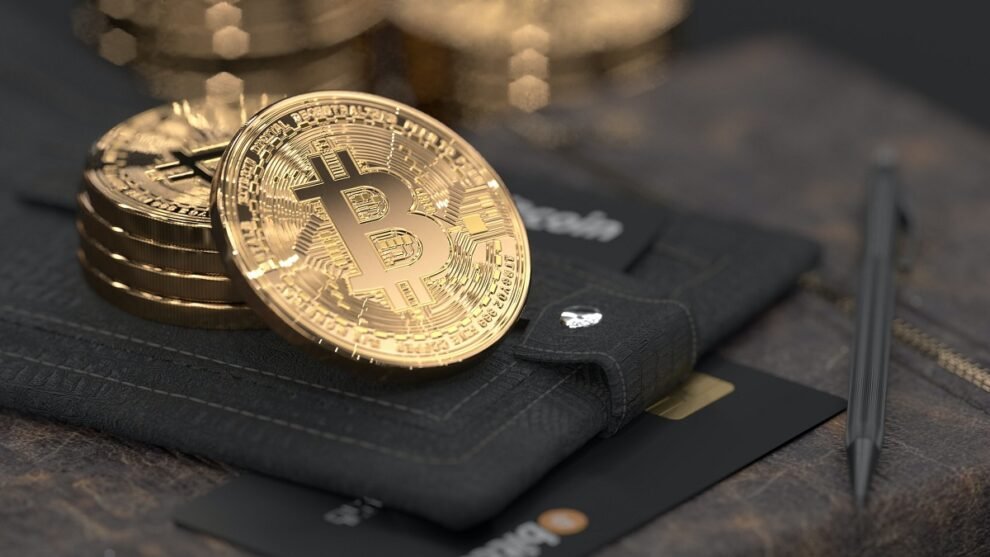 Athena Bitcoin Global (OTCMKTS: ABIT) operates cryptocurrency ATMs throughout America’s length and breadth and in El Salvador. Since El Salvador has recognized Bitcoin as a legal tender broke, many newsgroups have quoted Athena Bitcoin Global in their news reports. The development has given the company publicity, which could be one reason why the market capitalization has surpassed the $130 billion mark.

Athena Bitcoin Global is profitable, but shareholders’ equity was negative as of June 2021

The company is profitable, but as of June 2021, shareholders’ equity was negative. The buy-sell spreads of the group are close to 20%. The exposure to El Salvador has, beyond any doubt, attracted the attention of investors. However currently, the stock looks bearish at the moment.

Taking a closer look at the financials of Athena Bitcoin Global, it is learned that in 2Q 2021, the group registered $0.34 million as net profit against revenues of $18.6 million. According to the group, the cost of payments includes expenses incurred in acquiring crypto assets and operating the ATMs owned by the company. However, one of the positive aspects that can be derived from the group’s income statement is that revenues are spiking at a rapid pace.

The company operates on an asset-light business model. Under this method, if Athena Bitcoin Global gets into a situation where it cannot pay its debts, the corporate house will be left with hardly anything in the form of assets to sell to tide over the murky situation.

Thanks to the media attention that the company has received in the last few days, it has pushed its market capitalization to $133.6 billion. Another reason for the group’s market capitalization to have surpassed the $130 billion mark is its formal entry into the El Salvador market. Media houses took note that Bitcoin is given the status of legal tender in El Salvador and were quick to churn out news reports. The development, in turn, has proved to be an advantage for Athena Bitcoin Global. In the last couple of weeks alone, the company and the cryptocurrency ATMs it operates have features in the reputed The Wall Street Journal, Reuters, Nasdaq, Financial Times, CoinDesk, Cointelegraph, and the likes. 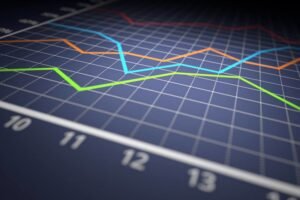 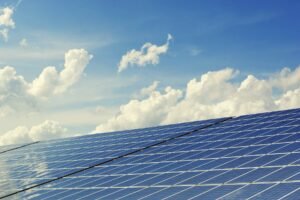 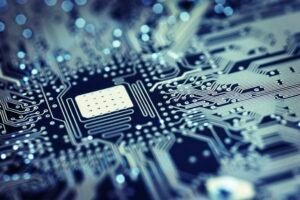