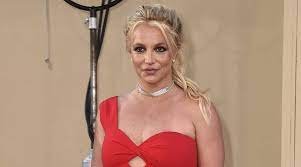 Britney Spears has once again openly slammed the people who are criticizing her for the post which she recently uploaded. Notably, the singer in the video is seen performing in her living room area instead of being back on stage in Las Vegas.

Spears received limitless support from other fellow Hollywood personalities after she spoke out again about the legal battle, she is fought to end up the 13- year conservatorship by her dad, Jamie Spears.

The pop lady, wrote, “I quit!!!,” followed by her long and lengthy post. She noted, “For those of you who choose to criticize my dancing videos… look I’m not gonna be performing on any stages anytime soon with my dad handling what I wear, say, do or think.”

Further, she added to her statement and mentioned, “I’ve done that for the past 13 years… I’d much rather share videos YES from my living room instead of onstage in Vegas.”

Additionally, she stated, “I’m not gonna put on heavy makeup and try try try on stage again and not be able to do the real deal with remixes of my songs for years and begging to put my new music in my show for MY fans. So I quit !!!!”

The singer also shared a quote that read, “Take me as I am or kiss my ass, eat shit and step on Legos.”

Britney also claimed that she is not happy with her younger sister and her support, Jamie Lynn Spears.

In the context of Lynn, she notes, “I don’t like that my sister showed up at an awards show and performed MY SONGS to remixes!!!!!” wrote Spears in an apparent reference to her sister’s participation in a medley of Spears hits during the2017 Rdio Disney Music Awards. “My so-called support system hurt me deeply!!!!”

She also claims that this ten-year-long conservatorship she faced has led to “killed my dreams.”

Further, she wrote, “All I have is hope and hope is the only thing in this world that is very hard to kill, yet people still try. I didn’t like the way the documentaries bring up humiliating moments from the past… I’m way past all that and have been for a long time. And for women who say it’s weird the way I still have hope for fairy tales … go f*** yourself. As I said, hope is all I have right now. People try to kill hope because hope is one of the most vulnerable and fragile things there is.” 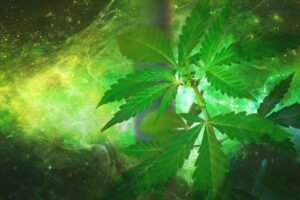 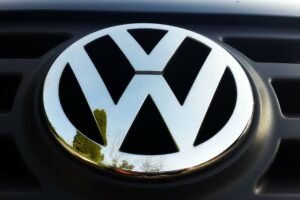 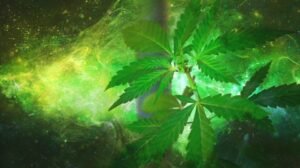 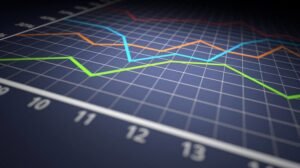