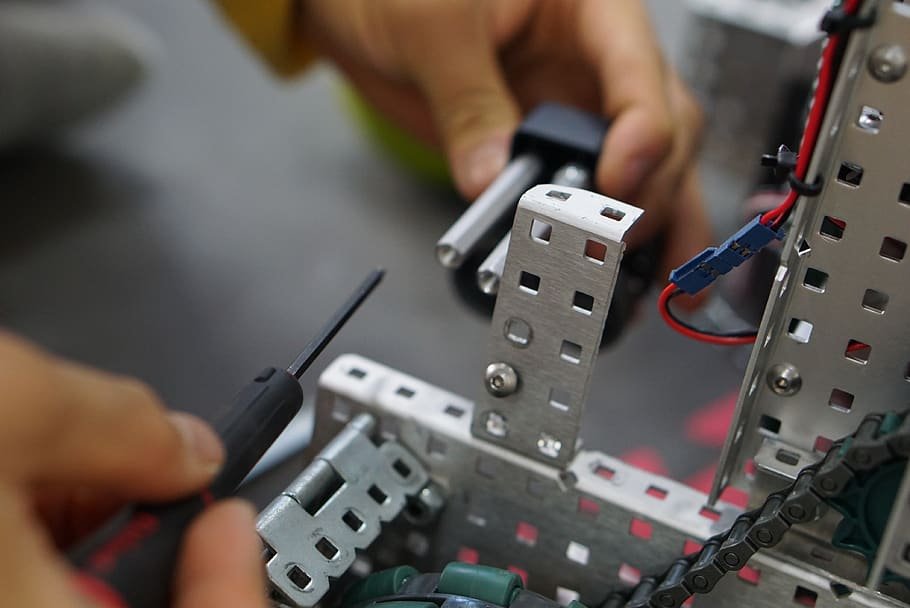 Since mid of August, Cathie Wood bought Komatsu, leading mining, construction, and forestry manufacturer, and increased her stake daily. In addition, according to the Ark management’s trading data after selling stocks in May, ARK Autonomous Technology & Robotics ETF (BATS: ARKQ), since August 17, bought the American depository of the excavator maker in trading sessions.

Moreover, Ark’s move into the company made the stock down nearly 20%, which is high in March from its year-to-date, even revenue upgrades continued. The U.S. moves the passing of the bipartisan infrastructure bill of $550 billion. The Japanese construction bellwether, Komatsu, acquires 37% of its revenue from the U.S. Moreover, Ark Autonomous Technology holds over 2.9 million Komatsu’s depository receipts worth over $70 million.

According to the source, Cathie Wood’s management company Ark Invest plans to launch a new exchange-traded fund focused on transparency. Moreover, Ark’s ETF has significant exposure in consumer and tech companies such as Tesla, Salesforce, Apple, and Nike. If approved, the ETF would join Ark’s six active funds and be this year’s second such launch after ARK Space Exploration and Innovation ETF.

ARK Space Exploration and Innovation ETF was the first ETF launch focused on space-related investments in nearly two years, and Ark launched it in March. Furthermore, Cathie Wood showed support and interest in transparency in her funds in the past and revealed her stock-picking regularly. Also, she has demonstrated her interest in stocks that focus on social, environmental, and governance standards. In the second quarter of this year, Ark manages assets of more than $53.74 billion.