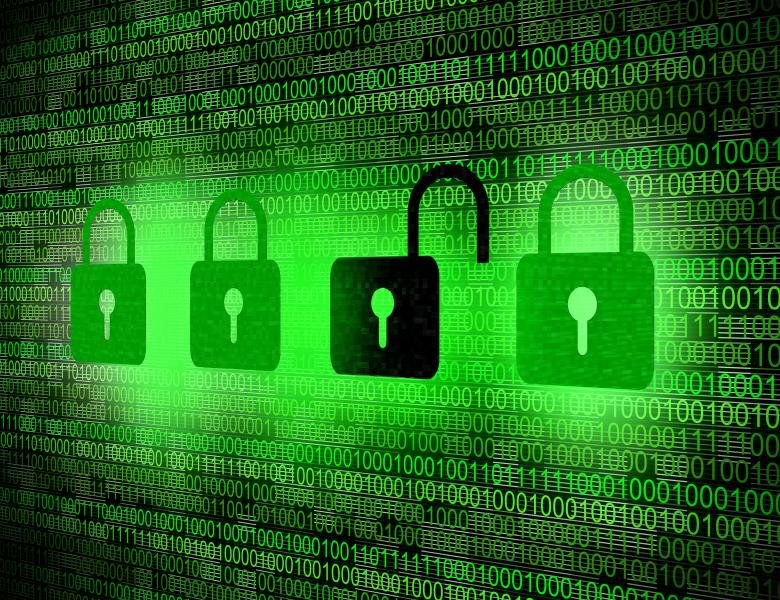 In a move to enhance competition, China has ordered some of the biggest internet companies to cease blocking links from other companies in apps. The campaign, which began in July, is focused on banning companies from blocking external links. This is after the Ministry of Industry and information technology received complaints from users.

Blocking links from rival companies is a common practice among tech companies
Chinese authorities called companies like Tencent Holdings (OTCMKTS: TCEHY), Baidu Inc (NASDAQ: BIDU), ByteDance Ltd and Alibaba Group Holdings Ltd (NYSE: BABA) to a meeting to talk about the issue. The practice of blocking users of an app from accessing services from competing companies is common in the country.

When Douyin, a short video site by ByteDance, gained popularity in 2018, users realised that they couldn’t use the link on WeChat, Tencent’s messaging platform, to go directly to the site. Likewise, they couldn’t open links from Taobao and Tmall, Alibaba’s platforms, on WeChat.
In response to the orders, Tencent and Alibaba have agreed to comply with the new government measures and change their policies.

In July, it was reported that Tencent and Alibaba might open their services to each other’s companies. The report given in the Wall Street Journal said that Tencent might make it simpler for users on WeChat to access Alibaba’s e-commerce list. Alibaba, on the other hand, might add WeChat Pay to Tmall and Taobao.

The Ministry of Industry and Information Technology has stated that the rules will be implemented with no clear timeline. It has also added that blocking links disrupts the market and violates consumer rights. As a result, companies that do not comply with the government will be dealt with harshly.

China has introduced more regulatory measures
This move is part of a larger campaign to introduce regulatory measures in the technology industry. Prominent tech companies such as Tencent Holdings have been heavily fined for many violations, such as forcing clients to sign exclusive contracts and incorrectly reporting things such as acquisitions and mergers.
The Central Commission for Discipline Inspection has said that the campaign could negatively affect China’s tech giant in the short term. However, with time, it will turn out to have been a good choice.