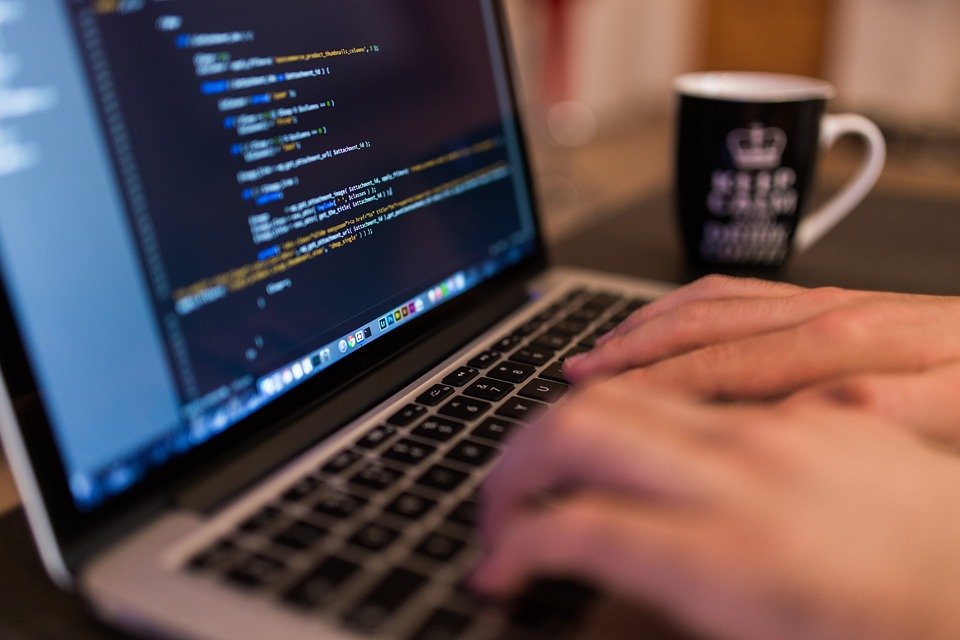 Long-time CytoDyn Inc (OTCMKTS: CYDY) stockholders that have been involved in nominating around 5 vastly experienced director candidates to be placed on the Board of Directors of the company recently addressed the press release issued by CytoDyn that misrepresented a voluntary stipulation the company had filed in the legal proceedings initiated by the company’s Nominating Stakeholders in the US District Court. This misleading news is an attempt to quash the ability the stockholders have to vote for alternate sets of directors.

The Nominating Stockholders approached the SEC and filed a pair of public communication as an attempt to correct an unintentional oversight voluntary.

Stockholders warn of the BoD’s continued failures and value destruction
The company’s long-time stockholders also released a letter to other shareholders detailing the ill-advised announcements and actions made by CytoDyn’s current leadership. The letter claimed that these actions and announcements were damaging the company’s credibility and destroying its value. The letter talks about the leadership’s unwillingness to work constructively and collaboratively with experts to get Leronilamb FDA approval.

Instead, it detailed how the leadership is more concerned with holding on to their bloated compensation packages and positions at the expense of the company’s stockholders. It also looks at how the recent public relations campaigns have contributed to destroying its overall value.