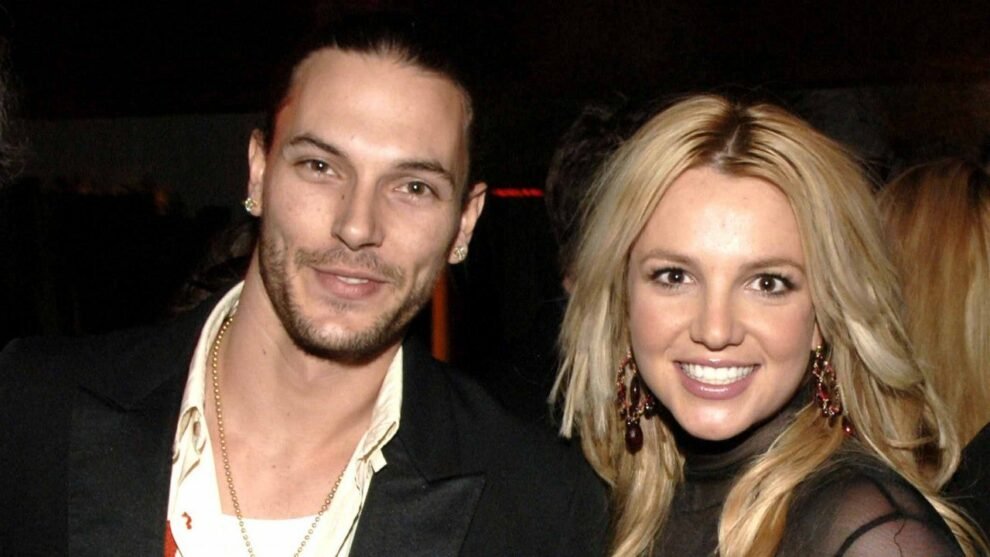 Many celebrities and Britney’s fans have been supporting Britney ever since the case of her fight with her conservators became public. Now, Britney’s ex-husband Kevin Federline broke his silence and came out in support of Britney in her case.

Kevin Federline spoke about what he thinks and how he feels about Britney’s case and her request to be freed from the legal arrangement via his lawyer Mark Vincent Kapling. Kaplin, on behalf of Federline told Entertainment Tonight, “What is best for her, Kevin supports her in being able to do that. It doesn’t matter how positive of an effect a conservatorship has had if it’s having a deleterious effect and detrimental effect on her state of mind. So he supports her having the best environment for her to live in and for his children to visit with their mother in.”

Continuing speaking Kevin’s words, Vincent said, “Kevin feels that the best thing for his children is for their mother to be happy and healthy.”

However, after two years of their wedding, the musical sensation of her time Britney Spears decided to file for divorce from Federline in. Stating irreconcilable differences as the reasons behind her decision, Britney went ahead and filed for divorce from Kevin in 2007.

The divorce eventually turned into to a custody battle. The entire divorce and custody battle was shocking for Kevin. In July 2007, Britney and Kevin’s divorce got finalized. However, Federline won the custody battle for both the kids. He has 70 percent custody, while the 30 percent of the custody rights is with Spears. Later, Britney’s house was broken into by the police after she denied to give her kids to Kevin and locked herself up in her room with their younger son Jayden

Today, Kevin has primary custody of both the boys and he reportedly maintains good relations with Britney’s parents for the betterment of his sons.

Before this case went public, Britney was already rumored to be suffering and not being well. However, she stated to her fans that she was fine, when in reality, she indeed had been suffering for a while due to this legal arrangement.

In the court hearing, Britney asked the court to free her from the conservatorship. She said, “It’s embarrassing and demoralizing what I’ve been through, and that’s the main reason I didn’t say it openly. I didn’t think anybody would believe me.”