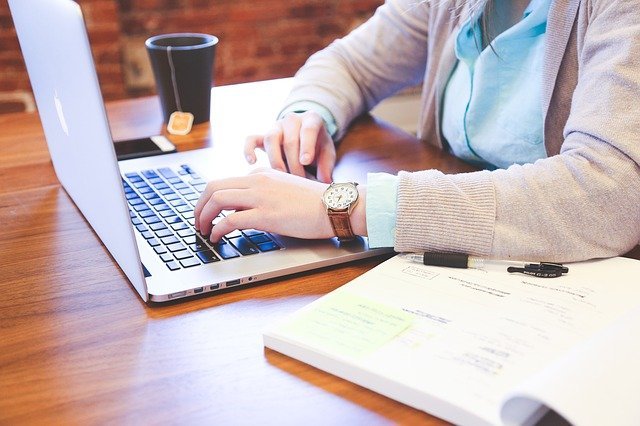 Lightwave Logic, Inc. (OTCMKTS: LWLG) filled its recent Quarterly Report on Form 10-Q for the quarter ending June 30, 2021. The company in the technology sector is taking advantage of its proprietary electro-optic polymers to transfer data at higher speeds by using less power.

Cash and cash equivalents of the company

As of June 30, 2021, the company declared its and cash equivalents. The cash and cash equivalents of Lightwave Logic, Inc. was on the stated date $13.9 million. Its assets reported stood at $18.0 million, liabilities of the company totaled $1.0 million, and stockholders’ equity was $17.0 million. A source from the company stated that the present cash position would allow Lightwave Logic, Inc. to operate financially through November 2021.

It is learned that the corporate house filled its universal shelf registration statement with the U.S. Securities and Exchange Commission. The statement was effective on July 9, 2021.

Chief Executive Officer (CEO) of the company comments on the development

Stating that in the second quarter of 2021, Lightwave Logic, Inc. brought to light breakthroughs of core technologies, besides gaining recognition for its work from the U.S. patent office and the capital markets, Dr. Michael Lebby, Chief Executive Officer of the corporate house, added that Lightwave Logic, Inc. has enhanced high-temperature thermal performance for electro-optic polymers that are currently used in Polymer Plus™ and Polymer Slot™ modulators. According to Dr. Lebby, this is a primary factor discussed with fiber optic data center and telecommunications applications customers.

In the second half of 2021, Dr. Lebby stated that the company is looking ahead to the great second half. He added that Lightwave Logic, Inc. will work towards leveraging technology with its tier-1 partners, besides being prepared for commercialization.

Lightwave Logic, Inc. has announced that the company has received Nasdaq Stock Market LLC approval to list the company’s common shares in the NASDAQ capital market. The company stated that its common shares would continue to trade on the OTCQX until the market closes on August 31, 2021. Sounding optimistic about this move, Dr. Lebby went on record and shared that listing the shares on NASDAQ is a milestone for the company and its shareholders. In addition, the CEO is optimistic that the NASDAQ listing will help Lightwave Logic, Inc. expand its potential shareholder base.