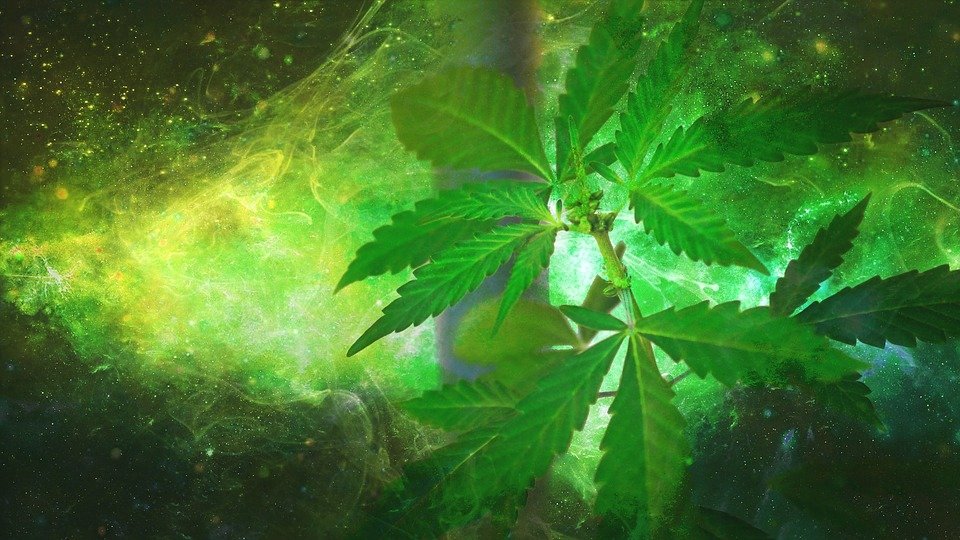 President and CEO of the corporate house comments on the development
The CEO of the company expressed that he is happy that the company’s common shares are eligible for electronic clearing and settlement. President and CEO of SugarBud Craft Growers Corp John Kondrosky stated that with the company’s shares qualified for electronic trading, it is the existing shareholders who will stand to benefit as trade will be executed at a faster pace. Another advantage in this development is that shareholders will benefit from greater liquidity. Commenting on new investors, Kondrosky stated that the electronic clearing and settlement system would leave debutant investors with time to explore the stock.

A source aware of the developments informed that DTC is a Depository Trust & Clearing Corporation subsidiary. This U.S.-based group takes care of the electronic clearing and settlement of publicly-traded companies. The electronic means of clearing and settlement increase the speed at which stocks and cash is received. The method also accelerates the process of settlement for those like traders, brokers, and investors involved in the process of trading.

The group announces expansion of its product portfolio in British Columbia
SugarBud Craft Growers Corp is back in the news for all the good reasons. The group announced that it had expanded its product portfolio in British Columbia. The Mule Fuel and Krypto Chronic #2 are two of the most popular craft cannabis strains with which the company currently deals. The corporate house has announced the launch of these two famous craft cannabis strains in British Columbia. It is learned that both have an overall THC range of between 19 and 26 percent and terpene profiles range of 2 to 5 percent.