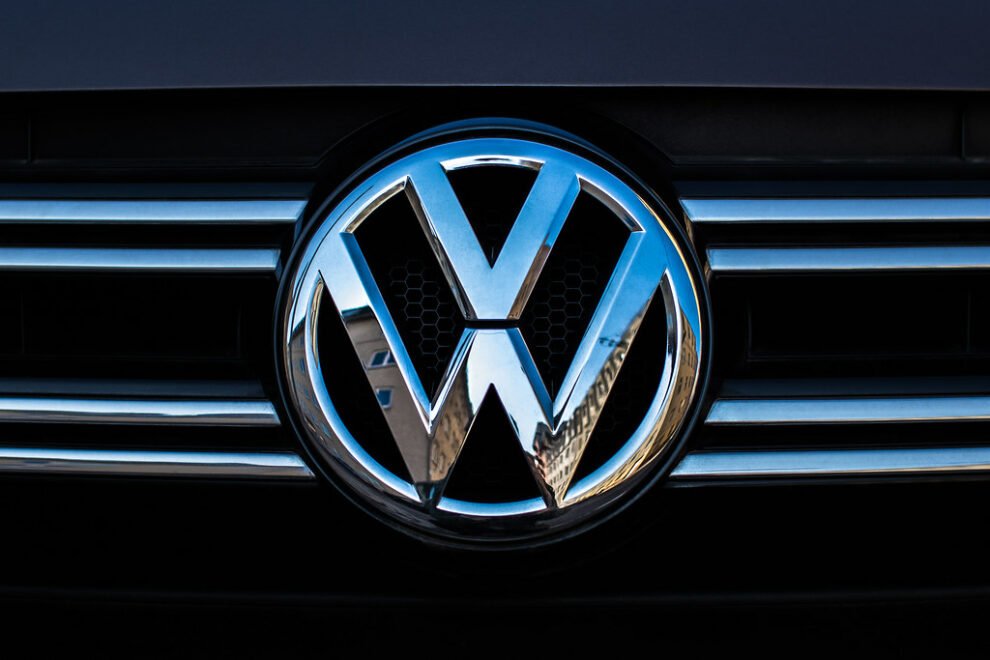 The CEO of the German carmaker Volkswagen AG (OTCMKTS: VLKAF), Herbert Diess, recently spoke to the members of Greenpeace. His statements showed him to be a leader who remains open to change as the world grapples with the climate change issue.

Herbert Diess embraces the move to electric vehicles but still has reservations about whether or not that is the real gamechanger. Nevertheless, the leader believes autonomous cars to be the working solution for the industry as he vows to help push the company a notch higher in a somewhat competitive and fast-changing business environment.
Analysts have noticed the fast rate at which the combustion engines era subsides and paves the way for more climate-friendly innovations such as electric cars. However, Diess seems rather determined to speak about significant transformations in the company. The 62-year old has achieved quite a lot this far, and it is impressive that the company currently happens to be the biggest carmaker in Europe.

Diess was in Munich attending the unveiling of the IAA car show, where he spoke rather elaborately regarding autonomous cars. The official considers autonomous driving to be something that will spark a significant impact on the industry. However, he believes that more investments are necessary for software development and autonomous driving.

Reports show the environmental pressure on the auto sector scaling higher as time moves, and the European Commission seems determined to spark about change. The body plans to place a ban on the sale of new diesel and petrol cars from 2035.

The confrontation between Diess and the Greenpeace activists before he made his way into the venue brought a lot about the company’s plans moving forward. For example, the leader spoke about the plan to ramp up activities and embrace change in the quest to beat their fierce rivals. As a result, the official believes that Volkswagen can rise and become the biggest seller of electric vehicles by 2025.