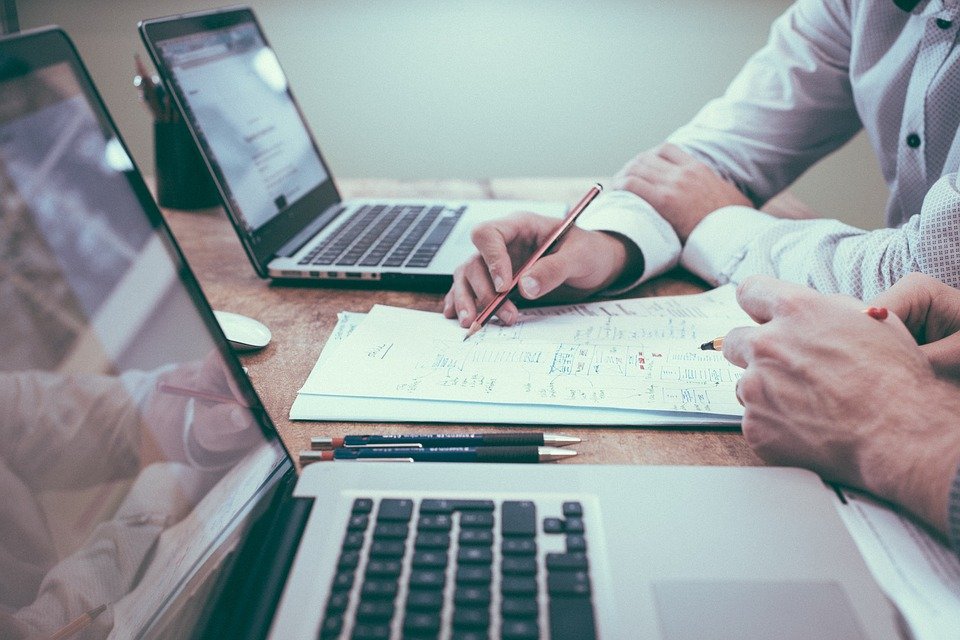 Life Clips Inc (OTCMKTS: LCLP) has detailed the next steps in integrating Cognitive Apps Software Solution and Belfrics Group. This announcement comes after the three companies held a meeting in Dubai to develop an operating model and establish an integration team.

Services offered by Belfrics Group and Cognitive Apps
Belfrics, which was developed in-house, is one of the most complaint cryptocurrency platforms globally. The technology of the Belrium blockchain supports its Know Your Customer Solution (KYC), which is approved by regulators worldwide. Gartner has recognised Belfrics blockchain as one of the top 10 blockchains in real-world projects.

Cognitive Apps Software Solutions is a subsidiary of Life Clips. It supplies cordless and single-use batteries for use in cellular phones and other mobile devices via Mobeego. Cognitive Apps is applied in healthcare, specifically, mental health. Its speech-based analytics platform enables businesses to measure and improve the mental health of patients, customers and employees.

According to Robert Grinberg, the CEO of Life Clips, Belfrics Groups, and Cognitive Apps began working together before the acquisition. Life Clips acknowledges Belfrics blockchain ability to improve different types of apps other than finance and health. Because of the meeting in Dubai, the companies could see the opportunities ahead of them and the potential of Belfrics exchanges and Belrium.