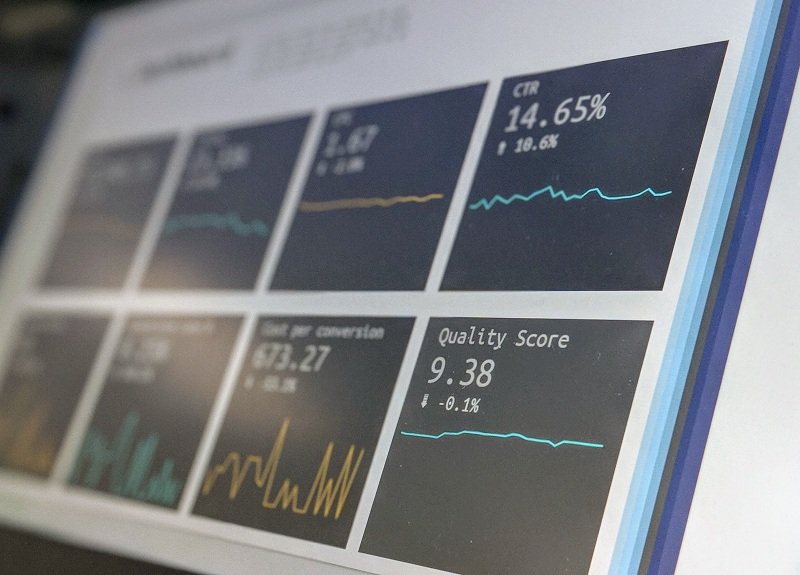 Next Green Wave offers updates on Facility B construction

The company confirmed that it had received a building permit from the City of Coalinga. Additionally, the company announced that it had finalized Civil Work for the 62,000 sq. ft. indoor premium cannabis cultivation facility, and a certificate of Occupancy is expected in Q4 2022. Although construction of the project has been going well, the process could face a 3-6 months delay because of supply chain disruptions, especially for steel, which has impacted pricing and availability of critical construction materials.

Also, the company has confirmed that it will hold a shareholder call on September 2, 2021, at 3:30 PM PST. Next Green Wave will hold its annual general meeting on November 5, 2021. The company will publish an information circular to its shareholders in October 2021 and expects to file a definitive proxy statement, including a meeting proposal for the AGM on SEDAR in October.

Next Green Wave expects a new revenue type in Q3

In Q2, the company announced revenue of $3.572 million and adjusted EBITDA of $924,000. For the third quarter, the company expected revenue of $4.534 million and adjusted EBITDA of $1.67 million. The Q3 revenue will include a new revenue type called “Distro Revenue” that involves the purchase and sale of third-party flower. Q2 revenue dropped because of market shifts in derivatives at wholesale and retail levels. In addition, the company adjusted the bra product mix.

CEO Michael Jennings said, “Due to the necessary adjustments made to our branded product menu, we have seen a strong rebound to both the top and bottom line in Q3 2021. By increasing per plant yields, reducing turnaround time between cycles, improving operational efficiencies and continually adding better performing genetics through our pheno hunts we have made up significant ground replacing any lost derivative revenue in less than one fiscal quarter.”