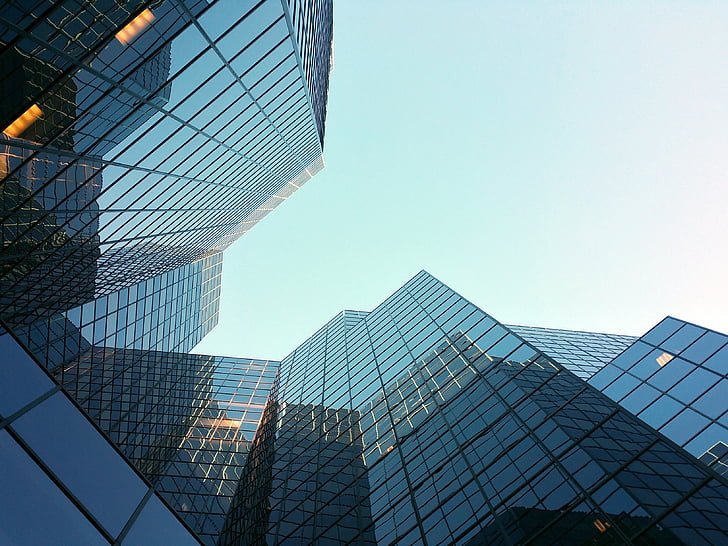 Coonrod has also specialised in big projects for software development, crypto mining and blockchain development. As a result, he has developed private blockchains and technologies that led to successful exits. All these factors make Coonrod a good candidate for the job.

Coonrod’s new role in Fernhill Corp
Coonrod’s role in Fernhill will be to initiate product development and work with new and existing acquisitions so that successful integration and synergies are created. Creating synergies is especially important for the company as it recently announced plans to purchase a digital trading platform.

Chris Kern, the Strategic Advisor of Fernhill Corp, says that he has worked with Coonrod several times over the last five years. As a result, he can attest to his experience, success history and leadership skills, which the company values. Coonrod is to lead efforts in making PerfectMine a great operating system. The re-launch of the platform will be done under his leadership.

Coonrod adds that Fernhill’s mission aligns with his passion and experience. As a result, he is excited to work with the company. Coonrod believes Fernhill is well-positioned for success in the crypto sector.
Fernhill is an acquirer and developer of high performing software solutions that focus on trading digital assets, mining cryptocurrency and applying infrastructure to automate, simplify and optimise the blockchain. The company also supports ESG goals. Fernhill is a member of the Crypto Climate Accord (CCA).

Fernhill also created web and mobile applications for cannabis, live advice, real estate, sports and entertainment. Although it acquires, builds and incubates businesses in blockchain, it also has plans to expand on the technologies it has acquired or owns relative to sports betting applications, fuel cell technology and alternative energy.